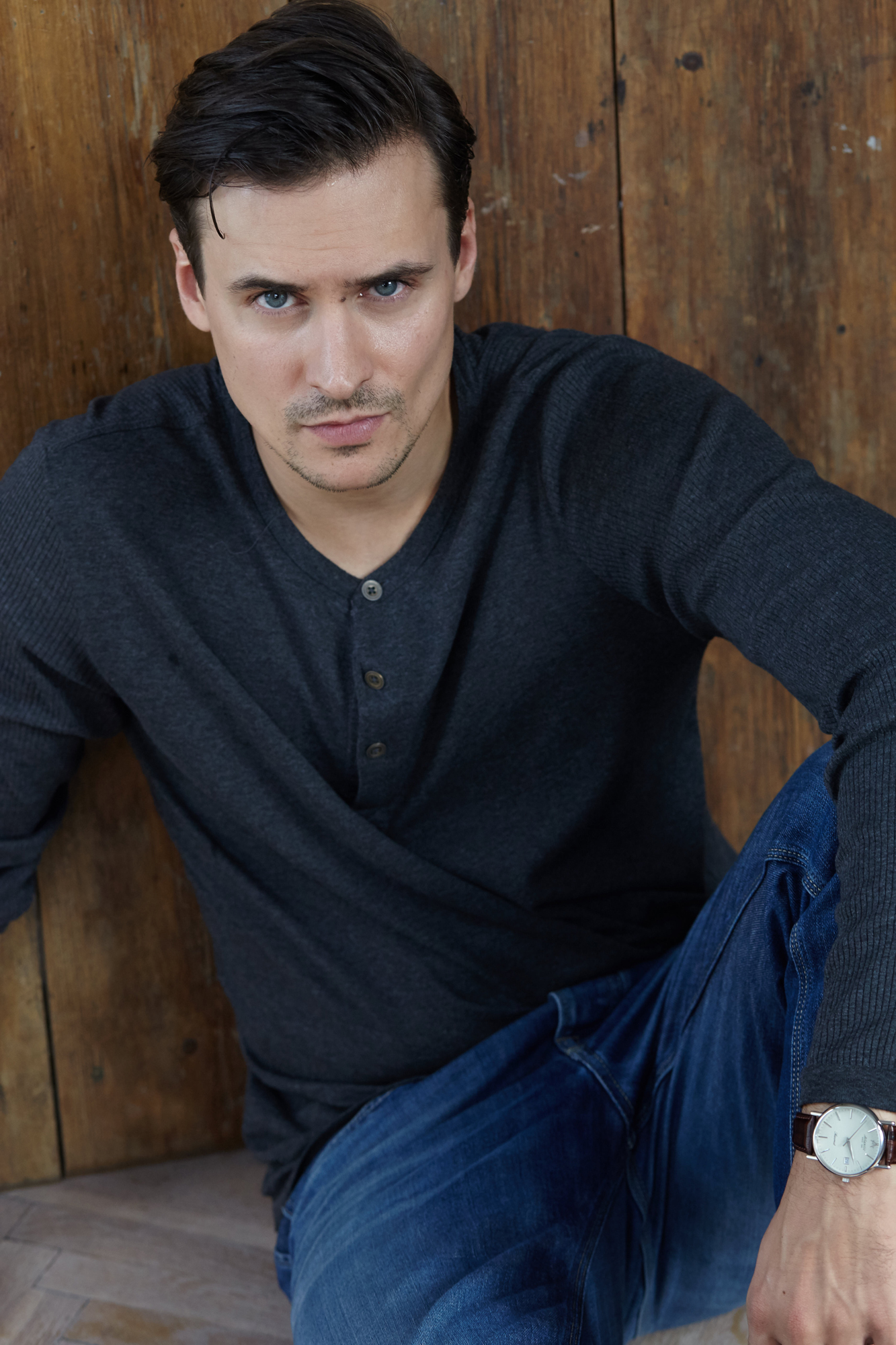 Mateusz started his career as a child starring in a TV series in 1991. In 1993, he featured his first full-length film. Since 1999, he has appeared on the big screen in several Polish and foreign productions. Mateusz is also a dubbing artist. He has starred in many established and popular TV series broadcasted by top Polish channels: TVP, Polsat and TVN. In 2015, he played the leading role in a Russian TV series produced for CTC channel. At the same time, he performs on the stage. [read more]

His work was recognised at the Gdynia Film Festival 2009  for his role in "Black” ("Czarny") by Dominik Matwiejczyk (2008) and he received the Jan Machulski Polish Independent Cinema Award for Best Actor in 2010.

Since 2015, Mateusz has been the coordinator of film workshops for the youth “MASTERCLASS — Filming School” within the Film Festival CINEMAFORUM.

He is an active promoter of environmental protection — he features in a series of documentaries devoted to the protection of endangered species, of wild fauna and flora, and since 2016, he has been a UN Sustainable Development Goals Ambassador.

Mateusz is a passionate traveller. In 2009, he went on his "Siberia Expedition"— for 63 days he drove 25,000km facing the challenges of tundra and taiga. Mateusz is planning to travel around the world.

DEMO_2017 from Mateusz Damięcki on Vimeo.